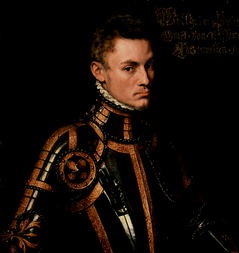 A common representation of HIH Prince Edward
His Imperial Highness Prince Edward I is Ashukovo's Stadtholder, serving in this capacity since January 12, 2018.
Prince Edward has previously served as President between 2013 and 2014, and in 2017.
Edward is considered as one of the two Founding Fathers of Ashukovo, having established the nation on May 25, 2013 with Prince Joseph. 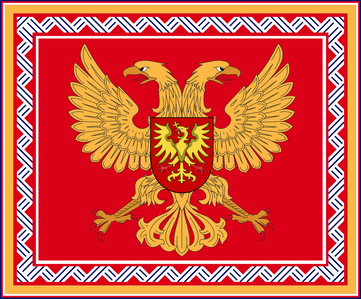